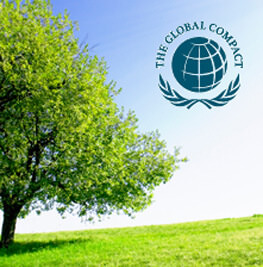 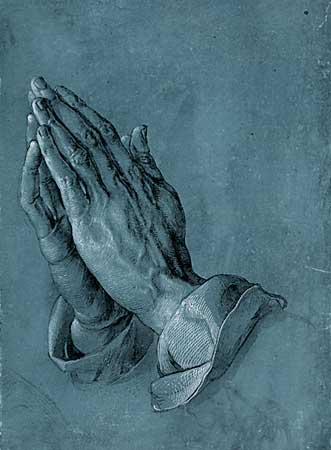 In the 15th century, in a little village near Nüremberg, lived a family with several children. To put food on the table for everyone, the father labored nearly 18 hours a day in the coal mines, and did any other work he could find. Two of his children had a dream: they wanted to dedicate themselves to painting. But they knew that their father could never send any of them to study at the Academy. After many nights of quiet conversations, the two brothers came to an agreement. They would toss a coin in the air, and the loser would work in the mines to pay for the winner’s studies… On completing his studies, the winner would then pay for the education of the one who had stayed home with the sale of his work. In this way, both brothers could be artists.They tossed the coin in the air on Sunday after leaving church. One of them, called Albrecht Dürer, won and went to study in Nüremberg. The other brother began the dangerous work in the mines, where he remained for the next four years to subsidize the education of his brother, who immediately became a great sensation at the Academy. Albrecht’s engravings, etchings, and oils were much better that those of many of his professors, and at the time of his graduation, he had already begun to earn considerable sums with the sales of his art.When the young artist returned to his village, the Dürer family gathered for a festive dinner in his honor. At the end of the memorable evening, Albrecht stood at his place of honor at the table, and offered a toast to his dear brother who had sacrificed so much working in the mines to make his studies a reality. He said, “Now, brother, it is your turn. You can go to Nüremberg to pursue your dreams, and I will take care of all of your expenses.”  All eyes turned, full of expectation, to the corner of the table that his brother occupied. But he, his face wet with tears, stood and said gently:
“No, brother, I can’t go to Nüremberg. It is too late for me. These four years of work in the mines have destroyed my hands. Every bone of my fingers has been broken at least one time, and the arthritis in my right hand is so far advanced that it was even difficult to raise the cup during your toast. I could never use the compass with delicate lines on parchment, and I wouldn’t be able to manage a pen or brush. No, brother, for me it is too late. But I am happy that my deformed hands have served so that yours have now accomplished your dream.”

More than 450 years have passed since that day. Today the engravings, oils, water paints, etchings and other work of Albrecht Dürer can be seen in museums around the world.

But surely you, like most people, remember only one. You may even have a copy in your office or at home.

On that day, in homage to his brother’s sacrifice, Albrecht Durer drew his brother’s damaged hands, with his palms together and fingers pointing toward the sky.

He called this powerful work simply “Hands,” but the whole world immediately opened its heart to his work of art and the name of the work was changed to “Praying Hands.”

The next time that you see a copy of this work, look at it closely. Perhaps it will remind you, when you feel too proud of what you do and pleased with yourself, remember that in life – No one ever triumphs alone!